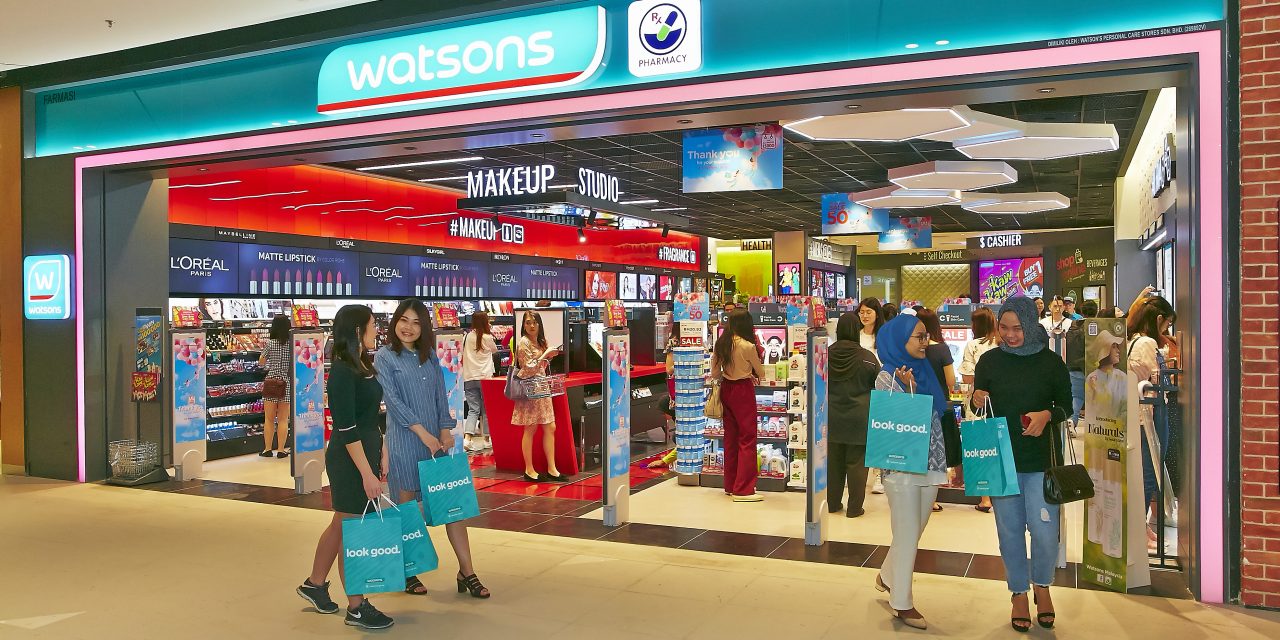 Hong Kong-based beauty retailer A.S. Watson is reportedly in talks to bring its chain of Watsons stores to the UAE, according to the Gulf News.

Expanding its foothold in the global market, the retailer is said to be liaising with potential partners in the region. Malina Ngai, Group Chief Operating Officer of A.S. Watson, stated that the large population of female social media users and their knowledge of the international beauty market make the area an attractive prospect for the company.

She continued, “It’s not so much just about age; the younger population is more connected socially and very active socially, so for the beauty category, that’s very helpful.
“I hope early next year we can start to be here, but we are still doing some groundwork in terms of talking to people and trying to set something up.”

The company is eyeing up further expansion into Saudi Arabia as its next move.