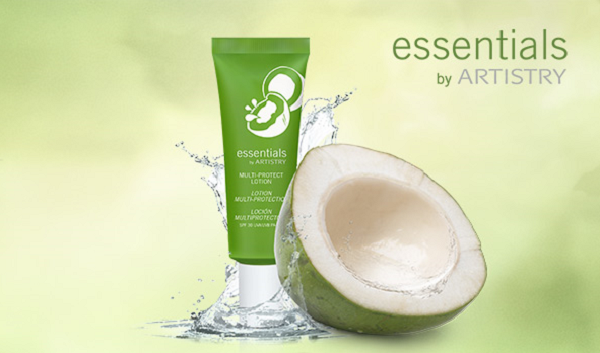 The Co-Founder of Amway has died, age 92, at home, according to a report published by Bloomberg.

“Rich DeVos and Jay Van Andel were two friends who shared a similar goal and ambition: they wanted more out of life for themselves, their families, and their friends. In 1959-after numerous ventures into entrepreneurship-they took a leap of faith and started a new business together in the basements of their homes. They built Amway,” reads the company website.

DeVos retired from the company in 1993 having built up a personal fortune of US$6.1 billion (as estimated by the Bloomberg Billionaires Index). His son, Doug, was named Co-Chair of Alticor, the company that owns Amway, in 2002.

“Rich and my father built this company from the ground up, and in many ways, Rich was the heart and soul of Amway,” said Amway Chairman Steve Van Andel in a statement, per Bloomberg. “His vision and spirit inspired our employees and independent business owners for more than 50 years. No one even comes close to Rich in the love he inspired in the hearts and minds of our family of employees and business owners. We will miss him terribly.”