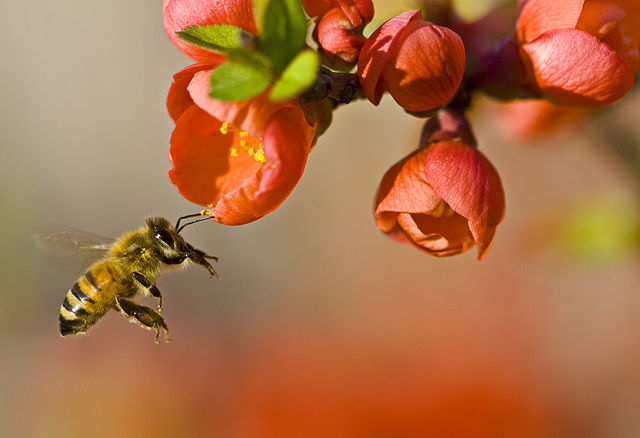 THE WHAT? Hive + Wellness Australia has petitioned the government for urgent support after a survey of the areas affected by the recent bush fires revealed that bee colonies have taken quite the hit, according to a report published by Food Processing.

THE DETAILS The fires have all but wiped out flora and fauna in the regions affected, creating a longer-term impact for bee keepers than the loss of hives.

Hive + Wellness is calling for immediate access to unburned public land to be accorded to beekeepers over autumn and winter to allow honey production to recover.

THE WHY? As COO of Hive + Wellness Australia Ben McKee explained, “Despite recent rainfall, it is going to take several years for some of these areas to regenerate and sustain healthy beehives – there won’t be sufficient food for some time. Beekeepers, the nation’s forgotten farmers, need urgent government support to get through this.”