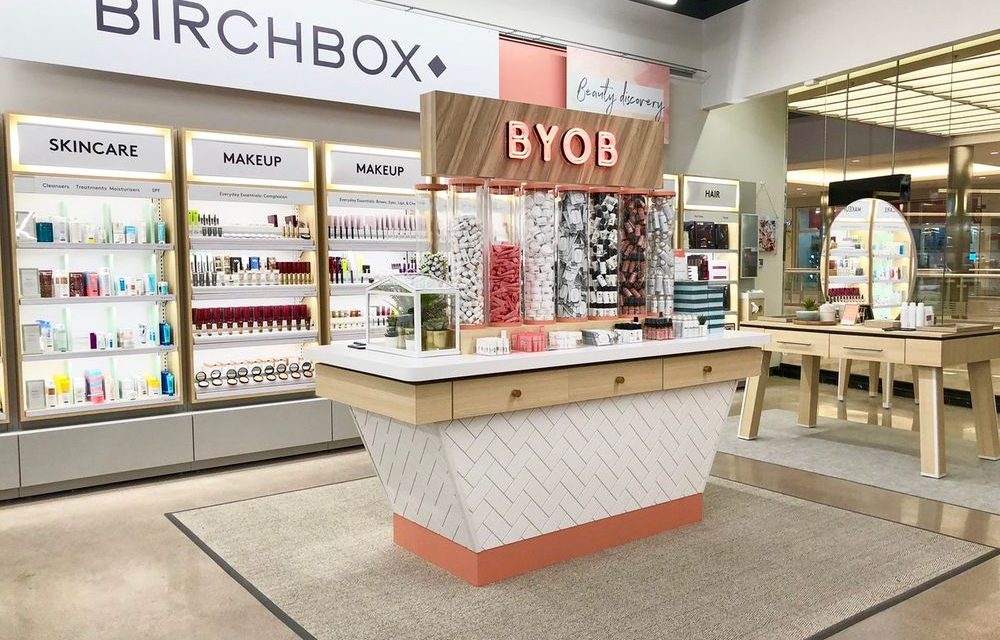 Birchbox has launched in several Walgreens Boots Alliance stores across the US as it looks to develop its retail offering past the direct-sales model, according to a report by Reuters.

The move expands on the company’s two retail stores in New York and Paris as Birchbox becomes the latest direct-to-consumer brand to evolve into bricks and mortar retail, with plans afoot to move into 11 Walgreens stores.

The Birchbox area will be a separate area within the shop, with consumers able to build their own Birchbox instore by picking various products, while also being able to sign up for a subscription.

Kiehl’s teams up with suicide prevention...

Chanel under fair trade investigation in...