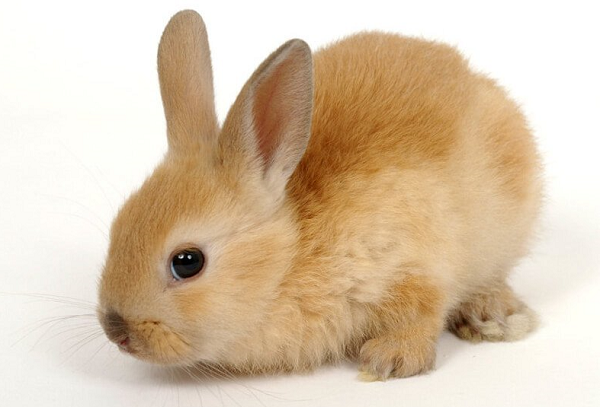 The legislation makes it unlawful to sell any cosmetic in California if it, or any component, was tested on animals after January 1, 2020. As the fifth largest economy in the world, the impact of the Californian ban will be significant.

“We at the Physicians Committee are proud to have co-sponsored this historic bill, helping draft and advance it into law—a law that will ensure progress for science, ingredient safety, and animals,” said Kristie Sullivan, M.P.H., Vice President of Research Policy for the Physicians Committee. “We will continue our work to modernize safety testing across the globe, including advocating for policy change and educating foreign regulators about the effective, affordable nonanimal testing methods available today.”

“This is a dream come true,” stated Judie Mancuso, Founder and President of Social Compassion in Legislation. “I had hoped in my lifetime we would say goodbye to animal-tested products. My group, Social Compassion in Legislation, was poised and politically ready to take this issue on. We found the perfect partner to merge forces with in the Physicians Committee. Leading this effort is the biggest accomplishment of my lifetime, and we are so grateful to Governor Brown for signing this lifesaving and landmark bill into law. It is a legacy both he and Senator Galgiani can be proud of, and one for the history books as a huge step forward for humanity.”