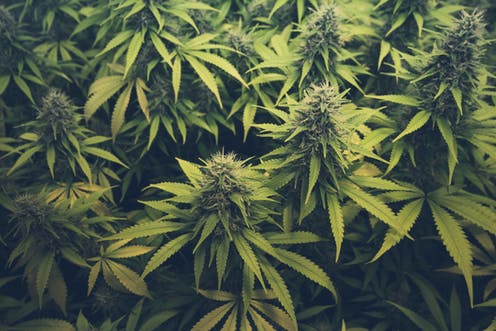 Canadian cannabis producers are looking to capitalize on the emerging market of Colombia to produce cannabis products such as Marijuna Oil and medicinal products, according to a report by CBC.com.

According to the paper, creating a gram of cannabis within Colombia costs five cents as opposed to $1.50 in Canada, with approximately seven Canadian producers having entered the Colombian market near the hometown of the late Pablo Escabar.

Producers such as Spectrum Cannabis Colombia, a subsidiary of Canopy Growth, one of Canada’s largest marijuana firms, are utilizing the market, with Colombia having made medicinal cannabis production legal in 2015.

Set to invest approximately $60 million over the next five years, Bibiana Rojas, Managing Director for Canopy Growth spoke about the country’s past drug conflict.

Rojas stated, “We understand the pain of the war on drugs. That war was here. For me, cannabis is a piece of hope.”

She continued that they aimed to transformed something that ‘caused so much pain in the past’ when financing illegal armed groups into “a crop that can bring health and wellness to Colombians.”