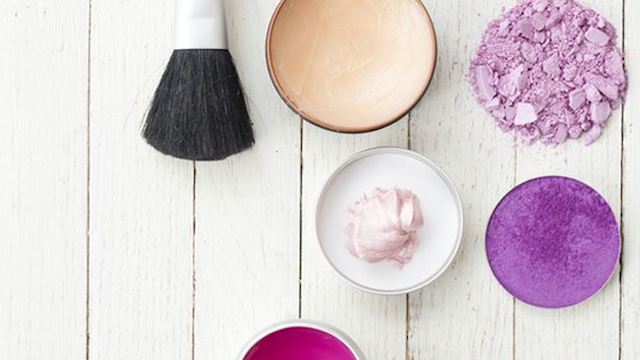 Looking to list the company in the second half of 2019, EHS is hoping the decision will help boost the company’s presence in more Asian markets thanks to Strawberrynet.com, an online store owned by Strawberry Cosmetics Holdings.

Gary Wang, Chairman of Eastern Media Group, parent company of EHS, stated that the move would allow greater fundraising flexibility to back further expansion in China and other Asian countries.

Wang stated the company is looking to use Strawberrynet’s global network of suppliers and vendors in a bid to break the Chinese market, hoping to create a vertically integrated e-commerce chain centred on this.

He continued, “There is little chance for success in the Chinese market for new entrants who only sell Taiwanese products.”

Suggested that online Taiwanese operators needed to expand their nets past the domestic market, he continued, “Although Taiwan’s e-commerce sector saw sales rise 5.8 percent annually at the end of last year, its profitability has declined as larger multinational rivals such as Shopee (樂購蝦皮) encroach upon its territory.”