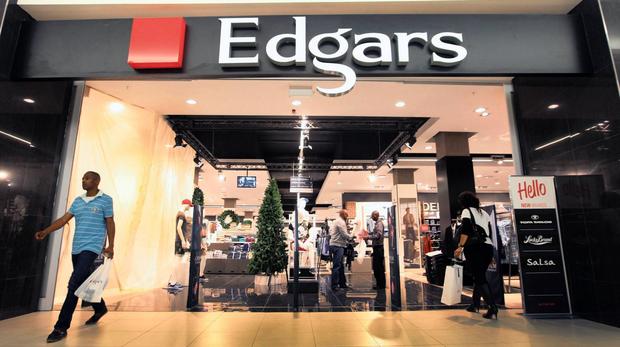 South African retailer Edcon has announced plans to close chains such as Red Square Cosmetics in an attempt to turn around the flailing company, with Red Square being renamed as Edgars Beauty and being housed inside the main Edgars stores in malls.

The decision is thought to be that of new Chief Executive Officer Grant Pattison, who is said to be looking at ways in which to boost company sales amid troubling times for the retailer that has seen it struggle to stay afloat, having looked to banks and bondholders in 2016 in order to escape folding.

The company is set to cut floor space by 17 percent over the next five years in a bid to boost profitability and will reduce its 1,300 strong store offering. Focusing primarily on Edgars, it will keep discount clothing specialist Jet and the CNA stationery stores.

Pattison stated, “I wouldn’t refer to this as ‘restructuring’. Essentially what we are doing is refining the strategy. Edcon in its heyday expanded into many new categories, many new formats. And it’s typical in a turnaround type of situation, which Edcon clearly is in, for it to focus and go back to its core business, which is clearly Edgars, Jet and CNA,”

Pattison continued, “I think it would be naïve to say that one can turn around a company without cutting costs in all areas. What we are trying to do, though, is we are trying to move the sales. We don’t want to exit markets, we want to merge. So, by and large, 90% of the staff will be transferred from one store into the other that they are being merged with.

“There will, of course, be some job cuts because some staff members, probably more at a store management or assistant management level, can’t be accommodated in that new store or won’t want to move to that new store.