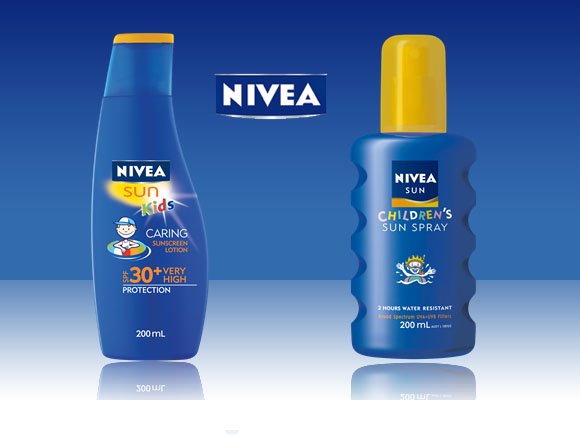 The recent heatwave in western Europe has boosted Beiersdorf’s Nivea skincare sales, with the company raising its 2018 sales forecast due to the rise, according to a report by Reuters.

Thanks to a better-than-expected first half, Beiersdorf has increased its 2018 underlying sales forecast from 4 percent to 5 percent.

According to Chief Executive Stefan Heidenreich, the company is also expecting a strong second half, with the current heatwave boosting sales of sunscreen by 20 to 30 percent.

However, a late start to the summer in southern Europe made Heidenreich cautious about stating how big an impact the weather would fully have on Beiersdorf, despite the hot weather in western Europe.

First half Nivea brand sales grew 3.5 percent, rising from 1.9 percent in the first quarter, a slow start attributed to the brand changing its deodorant packaging design.