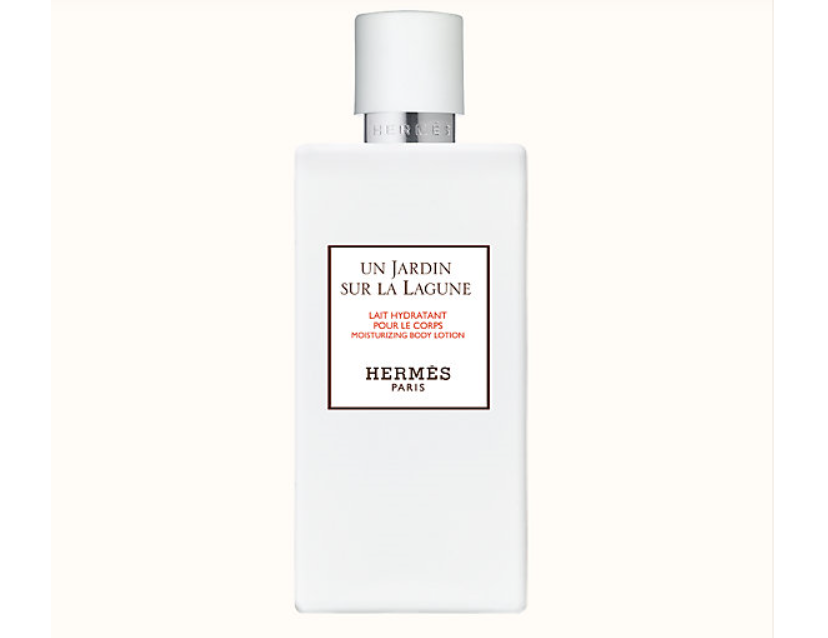 L’Oréal has announced that its Board of Directors has taken note of the resignation of Axel Dumas as Director.

Dumas, who is CEO of luxury brand Hermes, which recently announced the launch of its own beauty line, felt that his continued presence could represent a potential conflict of interest.

Hermes already boasts its own fragrance line and announced in March that it would launch a make-up collection by 2020, with skin care to follow. The luxury French brand will produce the line in house, according to a various media reports, rather than license out its name.

“It’s quite exciting. It’s a new activity, with all the risks that involves, so we will deploy it progressively, initially in our own stores mainly, in a limited distribution so that we can learn,” Dumas told Business of Fashion.