Is Femtech the future? Emjoy attracts US$3 million investment 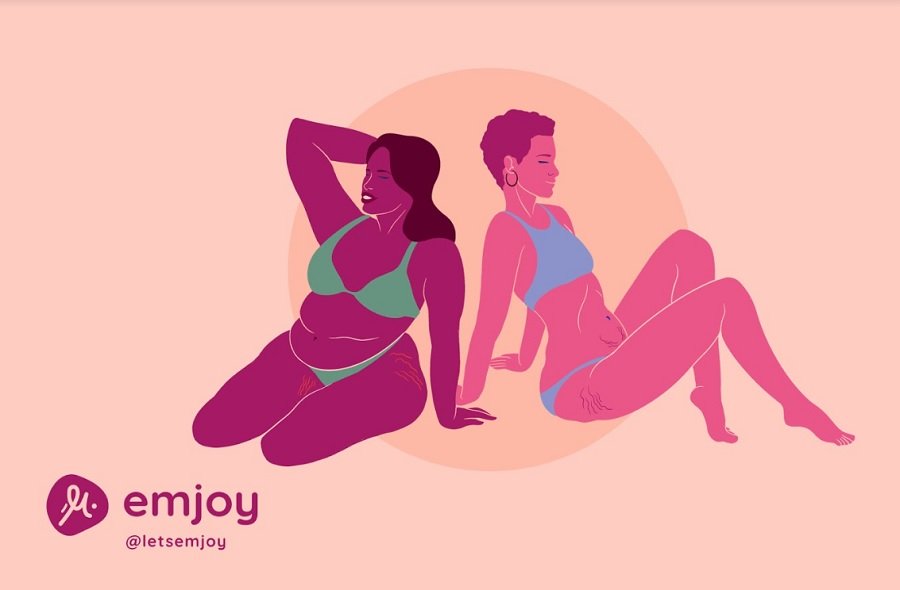 THE WHAT? A sexual self-care app that launched earlier this year, Emjoy has attracted some US$3 million in seed funding in a round led by JME Ventures, according to a report published by TechCrunch.

THE DETAILS The latest investment follows an initial €1 million start-up sum put up by Nauta Capital, who also participated in this round. Co-founder and CEO, Andrea Oliver told TechCrunch that she was inspired to set up the company when she researched the pleasure gap – with some 40 percent of women admitting to some sort of sexual dysfunction.

“We are building a wellbeing brand for women because we see that sexual wellbeing is a major part of overall wellbeing. We want to normalize this,” she told TechCrunch.

THE WHY? The wellness market has form in the more intimate arena, with Goop offering luxe vibrators et al to its audience. The Barcelona-based sexual self-care app is hoping to corner the market in intimate education and entertainment with its sex-positive subscription model and clearly the market thinks femtech has a future.

We won’t donate to those who disrespect ...

Unilever: there’ll be no bounce back bef...

The government needs to act on deforesta...