Janssen launches Depression Looks Like Me campaign for LGBTQ+ Community 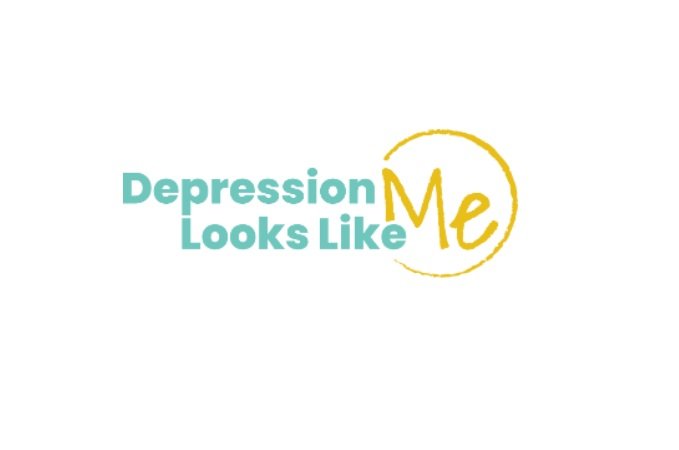 THE WHAT? Johnson & Johnson-owned Janssen Pharmaceutical Companies has announced the launch of Depression Looks Like Me, a campaign aimed at normalizing conversations about depression in the LGBTQ+ community and to inspire action and empathy.

The campaign and its corresponding website are designed to offer a safe space, inform, represent and support the community.

THE WHY? The campaign is part of Johnson & Johnson’s broader Our Race to Health Equality initiative. Courtney Billington, President, Neuroscience, Janssen Pharmaceuticals, Inc. reveals,  “Depression is a serious, life-altering medical condition that’s further complicated for the LGBTQ+ community by stigma and lack of culturally competent care that means many go undiagnosed, untreated and suffer in silence. That’s why we partnered with members and leaders of the mental health and LGBTQ+ communities to create Depression Looks Like Me — to work together and show the community they are seen, heard and worthy of receiving care to meet their specific needs.”