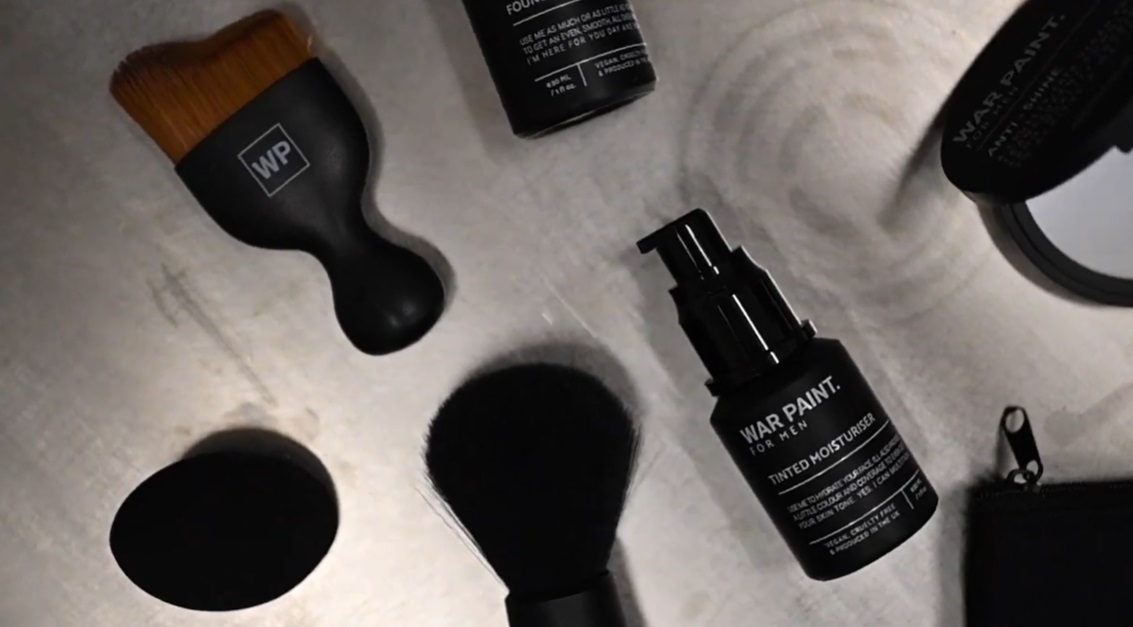 THE WHAT? John Lewis is said to be the first high street store to cut the ribbon on a make-up counter aimed expressly at the male market, according to a report published by The Times.

THE DETAILS The UK department store’s flagship London location launched on January 2 a concession stocked with bronzer, foundation and concealer for men, under the brand War Paint for Men.

The counter has been billed as a ‘pop-up’ and is set to remain in situ for one month, but its stay could be extended or rolled out to further branches should the trial prove successful

THE WHY? Male make-up penetration is growing and department stores are looking for ways to lure consumers in store. For a retailer universally considered ‘dependable and safe’ this bold step could what’s needed to boost sales and reach a wider audience.