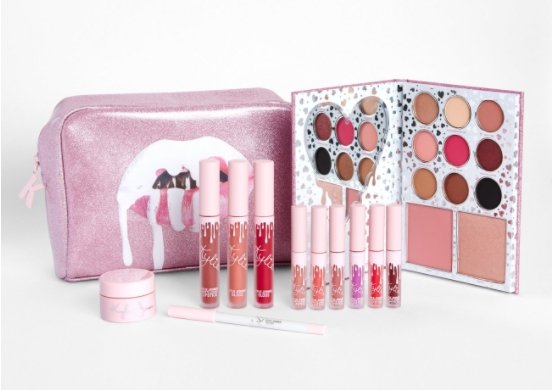 Kylie Cosmetics is on course to join the billion-dollar brand club by 2022, according to a report published by WWD.

In an interview with the fashion and beauty journal, Kylie Jenner and mom Kris revealed that the brand has notched up sales of US$420 million in the last year-and-a-half – the first financial disclosure from the brand.

Established brands such as Lauder-owned Bobbi Brown and L’Oréal-owned Lancôme took 25 and 80 years respectively to hit the billion-dollar mark, according to a BBC report, while Tom Ford Beauty, considered the fastest-growing beauty brand of all time, hit US$500 million in sales 10 years after launch. Kylie Cosmetics could reach US$1 billion in just five years, making Jenner one of the youngest billionaires in the world.

Jenner revealed that future plans for the brand include bricks and mortar sales and a line of concealer and foundation. “I don’t know how we’re going to do it. I think it’s time people walk into a store and see Kylie Cosmetics,” Jenner told WWD.