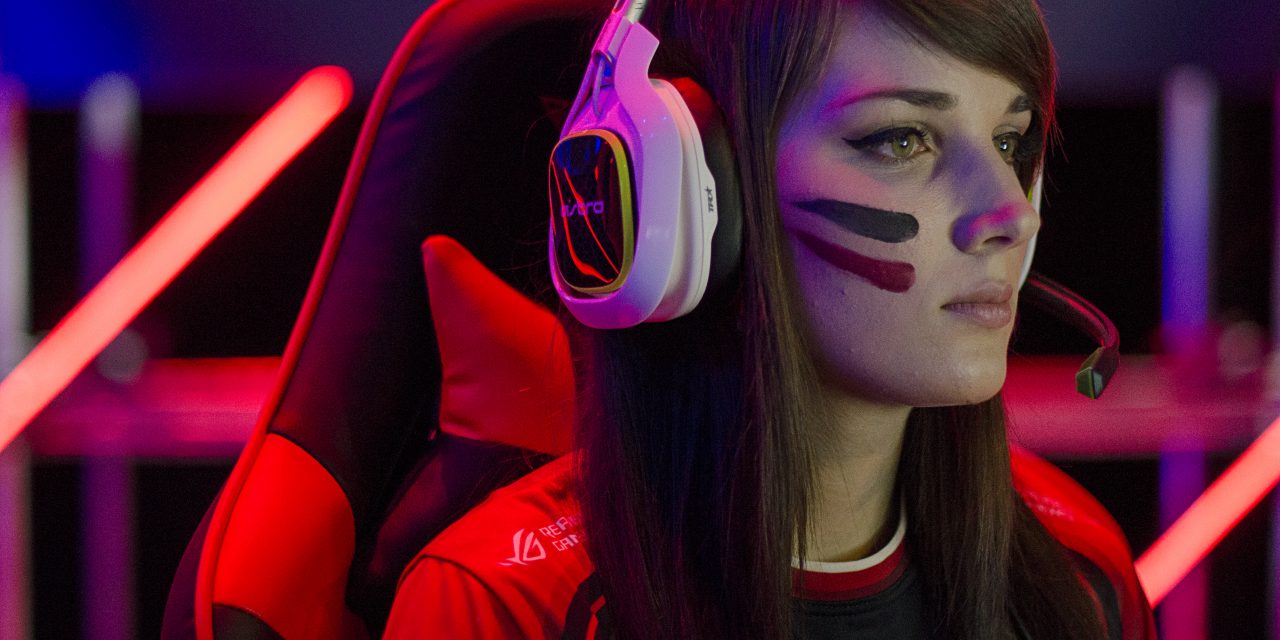 THE WHAT? L’Occitane, Carefree and Benefit were among those to sponsor the World Finals of the GirlGamer contest held in Dubai last week, according to the E-sports Observer.

THE DETAILS Both L’Occitane and Johnson & Johnson-owned Carefree made their sponsorship debuts with the e-sports event, while LVMH-owned Benefit returned to the fold for a second year.

All three brands hosted on-site activations during the event.

THE WHY? As cosmetics brands increasingly vie for attention in the digital space, it makes sense to align themselves with the digital world’s top events.