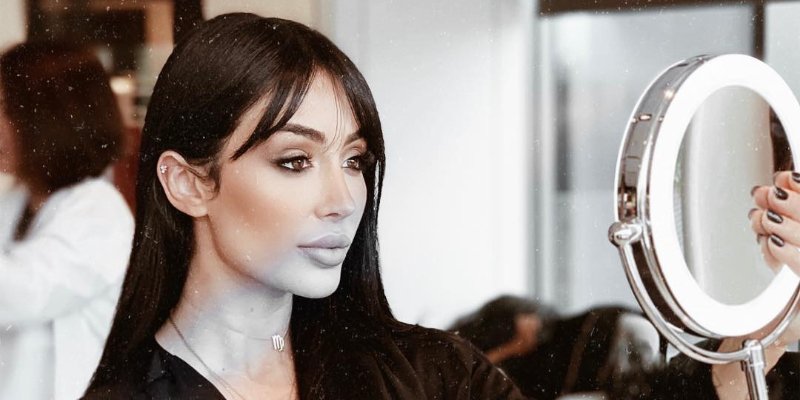 THE WHAT? MAC has partnered with a slew of Arab influencers in its latest creative collaboration, which will see a new range of lipsticks launched on 26th February.

All of the influencers were tasked with creating their own lipstick shade, with MAC flying them to New York this time last year to begin the creative process.

THE WHY? Dubbed the ‘newest generation of Mac makers,” the campaign once again highlights the brand’s interest in Arab influencers, having previously teamed up with Lebanese songstress Cyrine Abdelnour and Egyptian actress Yasmine Sabri and her Saudi make-up artist, Nora Bo Awadh on collections.