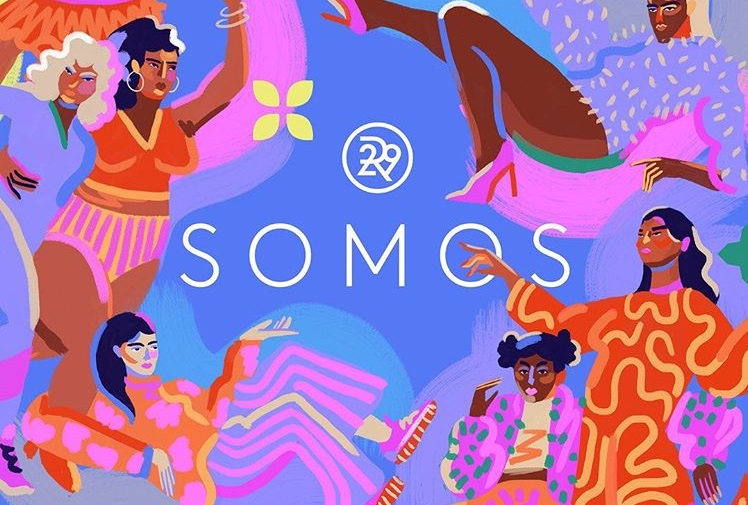 THE WHAT? Refinery 29 is to press ahead with a new platform aimed at the Latinx community, according to a report published by The Drum, making the millennial bible appear immune to the plummeting ad revenues being experienced across the media industry.

THE DETAILS Indeed, redundancies have been announced at several prominent publishers including at R29’s parent company ViceMedia Group.

R29Somos as the new platform has been named is designed to provide coverage for and of the Latinx community, who have been traditionally underrepresented in mainstream media. Content will be written in English. Thatiana Diaz has been named as editorial lead and Ulta will sponsor the platform.

“The need for such a platform to give visibility to millions of Latinx women across the country was still a reality, and continues to be one throughout this environment,” Shelley Haus, CMO at Ulta Beauty told The Drum.

THE WHY? Designed as a digital brand, R29 has been quick to adapt its coverage to suit the ‘new normal’ and has a track record of inclusive coverage. The new launch, however, is not a sign that R29 is not affected by a drop in media spend but in fact a result of its partnership with Ulta Beauty as sponsor.