More US states plan to ban microbeads from cosmetics 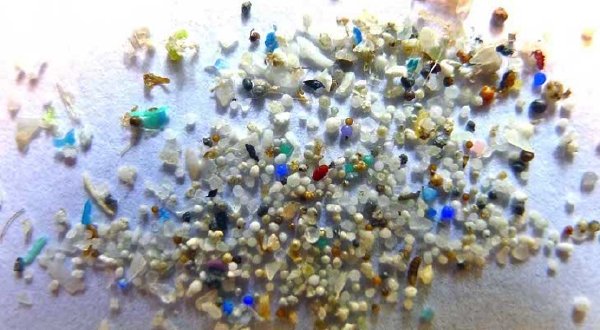 Cosmetics companies in the US may be forced to overhaul their product lines as legislation banning microbeads gains traction.

Microbeads, small plastic cylinders found in exfoliating scrubs, were banned in Illinois in June 2014 due to their adverse impact on the state’s aquatic ecosystems.

Illinois was the first state to make the sale of such products illegal, but other states such as New York, California and Ohio have already begun to draw up legislation supporting a ban.

The beads can be harmful to marine life as they are small enough to pass through water treatment systems and can be ingested by fish and birds. International campaigns like Beat the Microbead have been encouraging consumers to refrain from purchasing products that contain the beads, causing major brands to take note. According to the campaign’s website, it is supported by 64 NGOs from 32 countries worldwide.

L’Oreal SA, Revlon and Unilever N.V. have already promised to completely remove the plastic beads from their product lines in 2015 in an effort to satisfy consumer demand for social responsibility. Procter & Gamble has also vowed to become microbead-free by 2017.