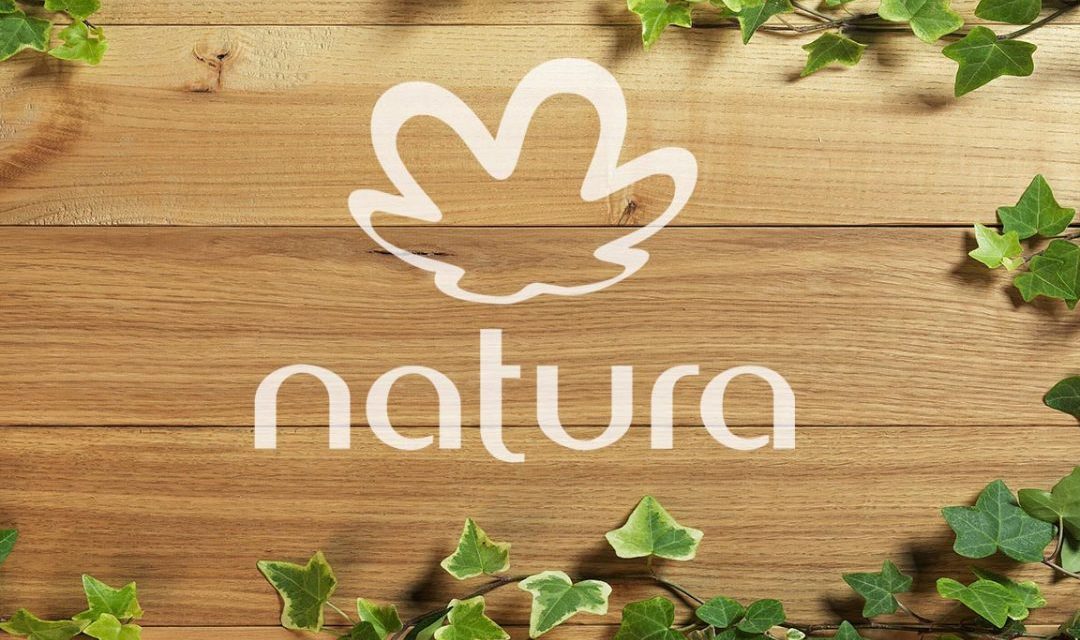 Brazilian naturals company Natura has been awarded the Cruelty Free International Leaping Bunny certification for its products and ingredients.

According to a press release the Leaping Bunny logo attests to Natura’s commitment to end the use of animals in cosmetics testing. The Leaping Bunny is an internationally recognised certification program that enables consumers to identify products that aren’t tested on animals.

Roseli Mello, Natura’s Director of Innovation and Consumer Safety, stated, “Natura has not conducted tests on animals since 2006, intrinsic to the company’s belief in valuing life. With this certification, we make it clearer to consumers that we are a brand that advocates the end of animal testing in the cosmetics industry in Brazil and worldwide. We are extremely pleased to receive this recognition.”

Since ceasing animal testing in 2006, Natura has developed over 67 alternative methodologies to ‘assess the safety of its products in partnership with Brazilian and international universities and research institutes.’