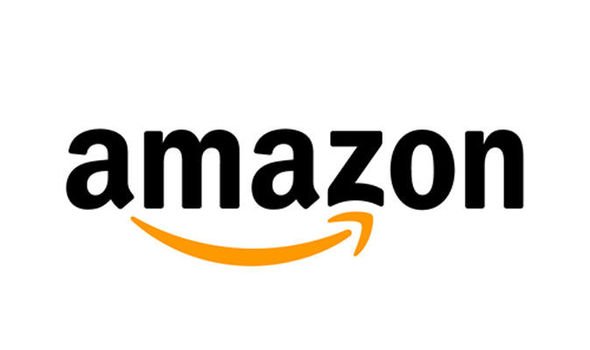 A new survey conducted by Amazon is said to hint at the e-commerce giant’s planned entry into the Israeli market.

Written in Hebrew, the survey targets Israeli consumers and thought to confirm previous reports the company will launch a shopping site in Israel.

Questions include whether Israeli companies would be interested in selling on the site and follows on from a report by Israeli financial paper Calcalist that the company is negotiating for warehouse space in the city of Modiin. Amazon is thought to be set to launch a Hebrew language version of its website.

Amazon has already begun to develop in the country having announced last year that it will launch a research and development groups in Haifa and Tel Aviv.