Now Natura &Co IS considering spin off of Aesop 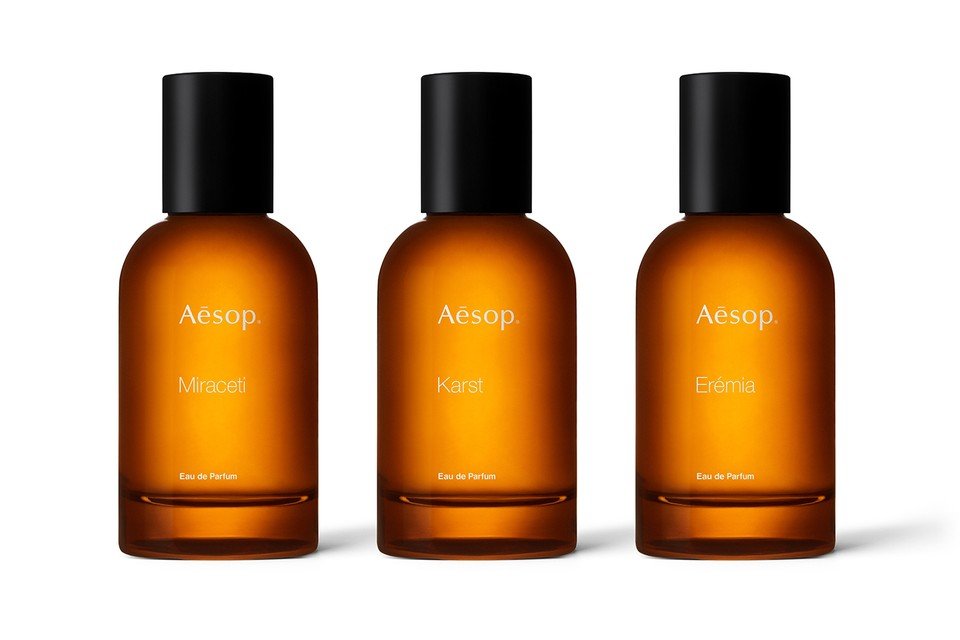 THE WHAT? Natura &Co may have rubbished rumors that it was mulling a sale or spin-off of select brands in its portfolio just weeks ago but now the Brazilian beauty behemoth is considering a possible IPO or spin-off of its successful Aesop brand.

THE DETAILS To that end, it has launcheda comparative study to assess both options. In either case, Aesop’s current CEO, Michael O’Keeffe would remain in his role, the owner of The Body Shop said.

A final decision will be taken by the Board of Directors after the completion of the comparative study of the various options on the table.

THE WHY? The IPO has been assessed by Natura &Co as a means to fund the accelerated growth of Aesop and is aligned with the Brazilian owner of Avon’s goal to provide its brands and business units with increased autonomy and accountability, it said in a statement. The comparative study will evaluate alternatives, such as a spin-off.