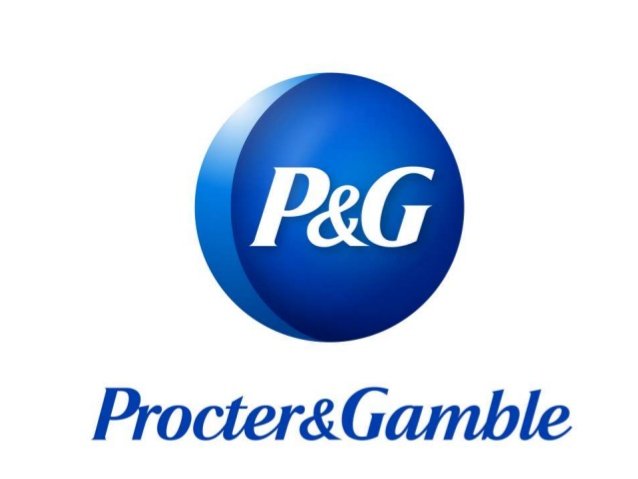 Procter & Gamble has named a new Marketing Director for Northern Europe as Stefan Feitoza moves to a new role as Vice President for the Baby and Fem Care business in Latin America, according to a report published by The Drum.

Katherine Newby-Grant will oversee marketing for the region. Newby-Grant joined the US FMCG giant on graduation in 2000 and has occupied the role of Head of Media for Northern Europe for the last four years.

In her new role, Newby-Grant will oversee the completion of P&G’s mission to half its agency list by the end of the year; the culmination of a four-year initiative which has seen the manufacturer of Olay strike some 4,700 companies from its roster.