Could Lebanon become the next country to legalise medicinal cannabis? 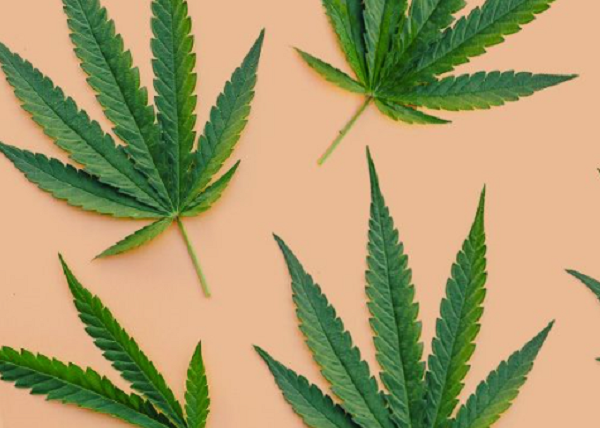 Lebanon is said to be considering the legalization of medicinal cannabis in order to boost the country’s economy, according to a report published by the Financial Times.

The country could gain up to US$500 million per year if it decides to greenlight trade of the controversial crop.

“We have one of the best-quality cannabis [crops] in the world,” Raed Khoury, Economy and Trade Minister told the Financial Times. “So we need to legalize it and put a mechanism to control it. We can make four of five times [as much money] from the production if we legalize it.”

The Lebanese American University (LAU) launched the country’s first medicinal marijuana research center in May and preliminary research suggests that cannabis grown in the country could have different qualities to that grown elsewhere, giving rise to unique therapeutic uses.

“Our crop here in Lebanon has different constituents,” Wassim Shebaby, a biologist at LAU told the Financial Times.