We’ll be the flag bearers for free trade: Japan and The European Union wipe away tariffs 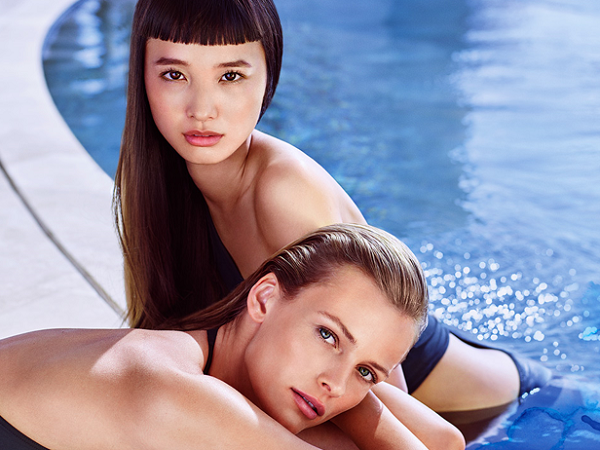 The European Union and Japan have signed a ground-breaking deal which will see the Asian country and European bloc eliminate almost all tariffs on products traded between them, according to a report published by Fox Business.

“The EU and Japan showed an undeterred determination to lead the world as flag-bearers for free trade,” said Shinzo Abe, Prime Minister of Japan at a joint news conference with Jean-Claude Juncker, President of the European Commission and European Council President Donald Tusk, per Fox Business.

The trio strongly suggested that the agreement was prompted by the US’ protectionist attitude, although they stopped short of actively referencing Donald Trump.

Some 99 percent of the duties imposed on Japanese goods sold to the EU will be eliminated under the pact, with a reciprocal figure ushered in for EU goods sold in Japan in the future (it will hover at 94 percent initially due to exceptions for protected products such as rice). Together, Japan and the European Union comprise a third of the global economy and cover some 600 million people.