Procter & Gamble confirms it will withdraw from Iran 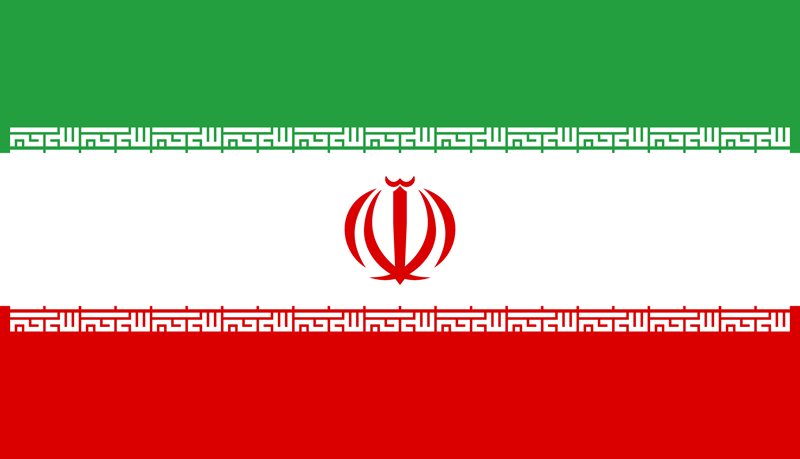 Procter & Gamble has confirmed it will withdraw operations from Iran following US President Donald Trump’s decision to pull the country out of an agreement that limits Tehran’s ability to create nuclear weapons.

The personal care manufacturer is one of many companies that allegedly had 180 days as of 8 May, 2018 to cease trading with Iran, a move that follows Trump’s decision to withdraw. Those that fail to comply could face penalties such as US fines or even the arrest of company Chief Executives.

Speaking to the Cinncinnati Business Courier, a P&G Spokesperson said, “We will be discontinuing our operations in Iran as we always comply with local and international laws and directives.
“We are in communication with all affected stakeholders, including our few employees (there), to ensure a smooth transition.”

While P&G does not have manufacturing or distribution facilities in the country, and products are sold via a distributor, there are a number of direct employees within Iran that will face unemployment. A spokesperson failed to confirm the exact number.