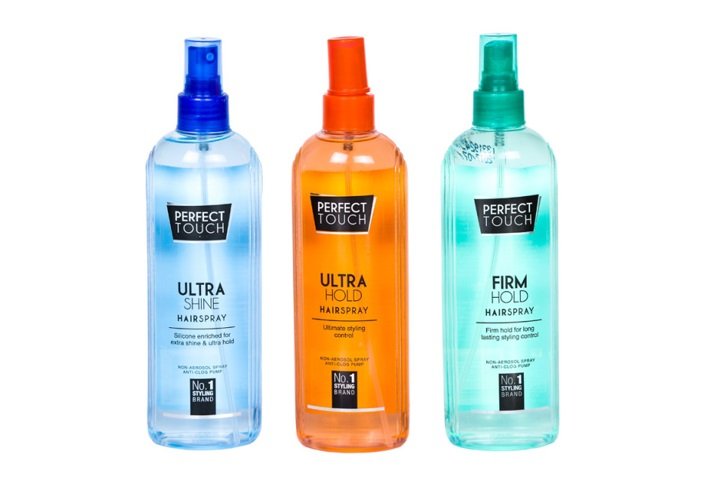 South African FMCG manufacturer Tiger Brands has reported revenue growth of 1 percent for the four months to January 31, according to a report published by Reuters, a considerable improvement on the 5 percent drop it posted this time last year.

Excluding its cold meats division (which was halted for much of the year due to a listeriosis outbreak), revenue was up 8 percent thanks to both price inflation and volume growth. Its home and personal care and baby sectors were noted as particular highlights, with brands including Perfect Touch, Dolly Varden, Lemon Lite and Ingram’s.

“With the exception of sorghum-based products, pasta, maize and rice, all categories recorded selling price inflation although price increases were not sufficient to fully recover cost increases, resulting in gross margin compression,” the company said in a statement, per Reuters.