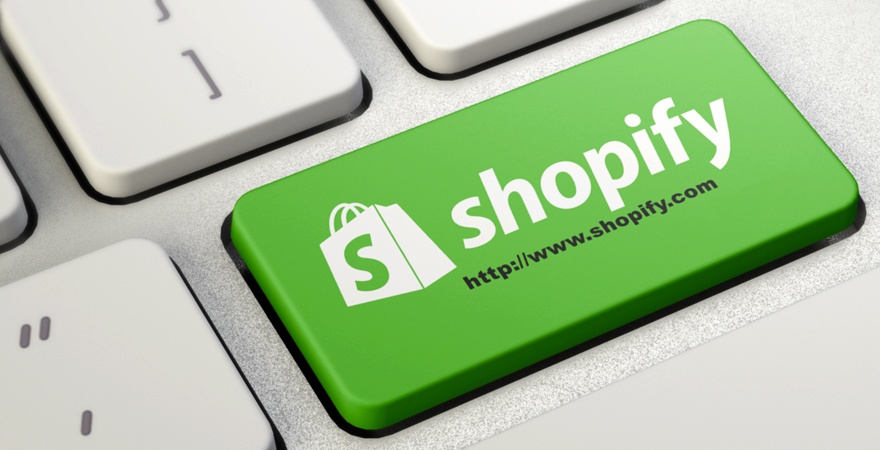 Shopify has announced a better-than-expected quarterly profit, and has raised its full year revenue forecast as a result.

The Canadian e-commerce company has started to see its recent investments pay off, with its Toronto and U.S.-listed shares rising over 10 percent – a record high for the company. Gross merchandise volume (GMV) rose 51 percent to $13.8 billion.

Shopify, which lists Kylie Cosmetics and Unilever amongst its customers, has now raised its full year revenues outlook from a range of $1.48 billion to $1.50 billion to $1.51 billion and $1.53 billion.

The company’s second quarter net loss widened year on year, standing at $28.7 million (26 cents per share) as opposed to $24.0 million (23 cents per year) last year. Revenues rose 48 percent to $362 million in the quarter.

Talking to Reuters, Chief Operating Officer Harley Finkelstein said, “While I think Canadian consumers and businesses have been slightly slower to pick up e-commerce, I think that is changing rapidly and the growth rates indicate that.”