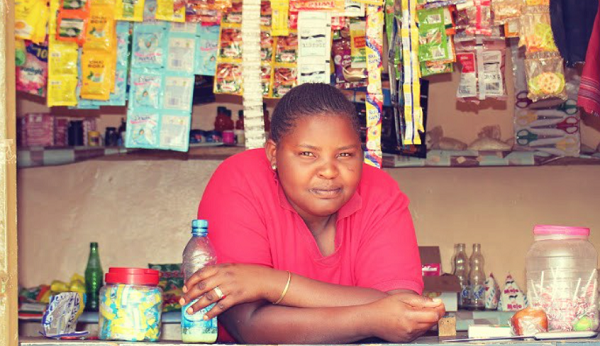 Kenya-based B2B platform Sokowatch has closed a US$2 million seed round, which will enable it to transform Africa’s supply chain market, according to a report published by Tech Crunch.

The round was led by 4DX Ventures, with Village Global, Lynett Capital. Golden Palm Investments and Outlierz Ventures also joining. The investment will be used to launch the technology in new markets in East Africa and pilot new services.

Sokowatch’s app enables Africa’s independent retailers to connect directly with multinationals such as Unilever and Procter & Gamble, enabling them to place orders, organise delivery and pay for goods via their cellphone.

“With both manufacturers and the small shops, we’re becoming the connective layer between them, where previously you had multiple layers of middle men from distributors, sub-distributors, to wholesalers,” Daniel Yu, Sokowatch Founder and CEO, told TechCrunch. “We estimate we’re cutting the cost of sourcing goods by about 20 percent for these shopkeepers.

“There are millions of informal stores across Africa’s cities selling hundreds of billions worth of consumer goods every year.”