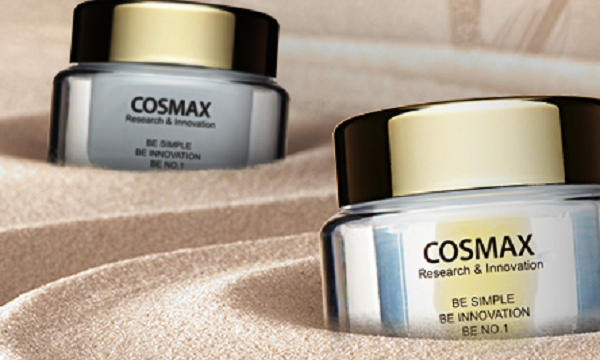 The CEO and Chairman of Cosmax, Lee Kyung-soo has revealed that he has rejected two takeover bids, according to a report published by Nasdaq, quoting Reuters.

“I can easily sell the company if I want to,” Lee told Reuters. “Because cosmetics brands often undergo sales fluctuations, some buyers think it’s safer to invest in manufacturers.”

When asked for detail on the potential bidders, Lee suggested that he had received offers from two of South Korea’s largest conglomerates but would not be drawn on further details, other than to confirm that AmorePacific was not one of them. When contacted by Reuters, per Nasdaq, LG, Lotte and Shinsegae all refused to comment.

Lee also disclosed a desire to open a factory in North Korea, pending the guarantee of business activity in the state. 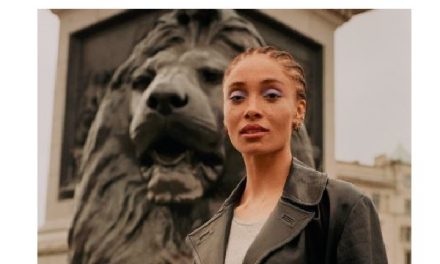 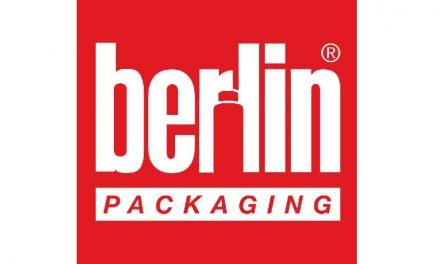 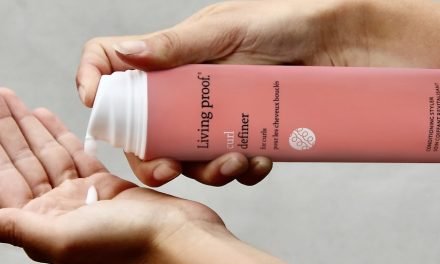