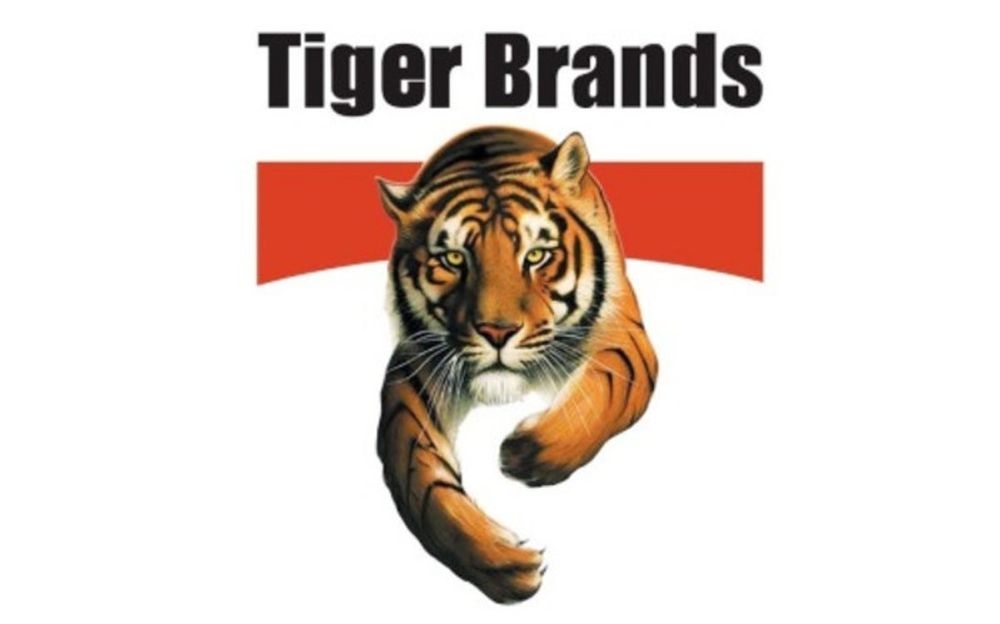 THE WHAT? South Africa’s Tiger Brands has announced it will ‘cut’ a significant number of jobs and restructure low-performing personal care brands as it experiences supply disruption and margin pressures due to COVID-19, according to a report by Reuters.

THE DETAILS The food and personal care company has also cancelled its interim dividend due to the trouble caused by the pandemic, with its first-half earnings per share falling 35 percent for the six months to March.

Chief Executive Noel Doyle spoke via a media call, stating that the company was looking at cost-cutting measures, including the possibility of the ‘significant’ job cuts.

THE WHY? With 11,200 employees in South Africa, the company also said that it may re-consider an annual dividend, which will be based on its trading performance.

Doyle continued, “We have to look at a couple of categories where we have been incurring significant losses.”

According to the company, reorganisation savings due to the cost cutting measures will total approximately 250 million rand.

Still wondering why it took 33 years for...