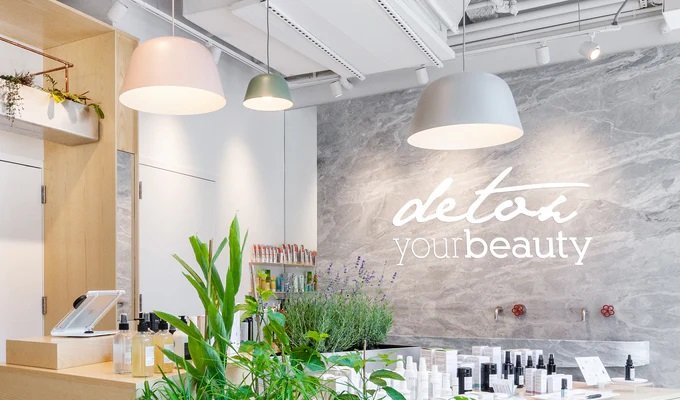 THE WHAT? The Detox Market has teamed up with Faces to launch in to the Middle East. The clean beauty marketplace will launch on the Faces website before expanding into bricks and mortar in the second half of next year, according to a report published by WWD.

THE DETAILS As part of the partnership, The Detox Market will debut select brands onto the Faces site, starting with skin care stalwarts such as True Botanicals and Odacite.

THE WHY? The Detox Market Founder and Chief Executive Officer, Romain Gaillard told WWD, “We’ve been looking at expanding into the Middle East for quite a bit of time. We have quite a bit of traffic coming from that region, so we identified that there were clearly some appetites from the consumers in the Middle East for clean beauty. The second part was that there was a real lack of offering over there.”