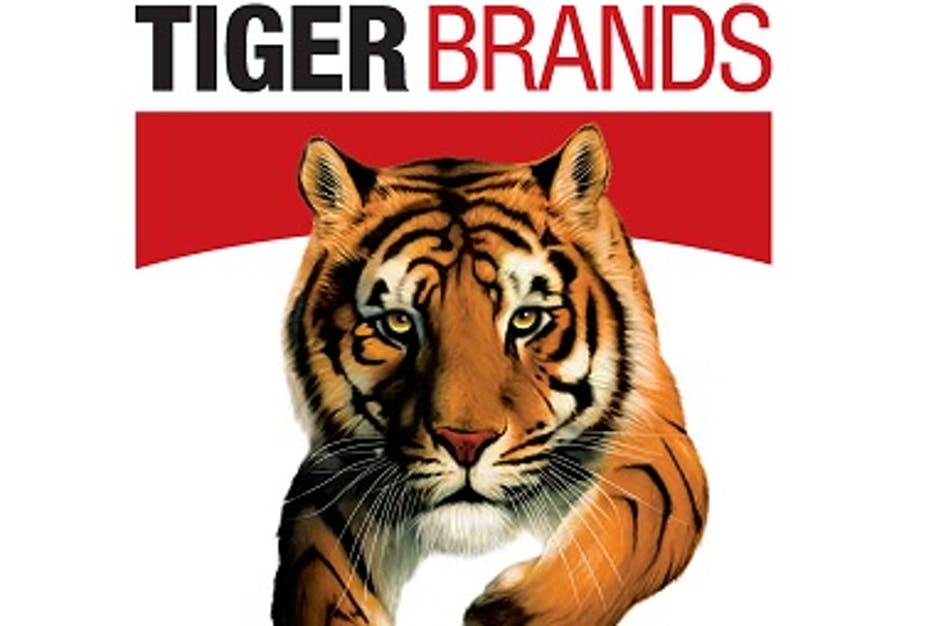 THE WHAT? Tiger Brands has stated that it expects H1 headline earnings to rise 20 percent in the six months ending 31 March, according to a report by Reuters.

THE DETAILS The South African packaged goods company stated that headline earnings per share (HEPS) – the South African profit measure – would increase 10-20 percent in the first half of the financial year.

It also announced that it had started a due diligence profession for the sale of the Deciduous Fruit business after receiving several offers.

THE WHY? The company reported a ‘strong start’ to the financial year due to stellar performances in categories such as home, personal care and baby goods, with the four months ending 31 Jan group revenue from continuing operations rising 9.4 percent.

Tiger Brands noted that the robust performance was weakened due to inflationary trends in some food items.