Ad agencies creating content for the UK market will have to leave ‘lazy gender stereotypes’ at the border, thanks to a new ruling from the Advertising Standards Authority (ASA), according to a report published by The Drum.

The UK watchdog is banning ads that feature gender stereotypes likely to cause harm and / or serious or widespread offence from June next year. That means companies such as high street fashion label Gap, who last year ran a campaign portraying girls as ‘social butterflies’ and boys as ‘geniuses’ will need to go back to the drawing board on their creative.

Ads that feature a person failing in a given task ‘because of their gender’, for example, useless dad scenarios; those that portray a person as less successful because of their atypical physique; those that suggest a new mum should prioritise their looks or housework; and those that belittle a man for carrying out traditionally female tasks will all be spiked.

“Harmful gender stereotypes have no place in UK advertisements. Nearly all advertisers know this but for those that don’t, our new role calls time on stereotypes that hold back people and society,” Shahriar Coupal, Director of the Committees of Advertising Practice told The Drum. 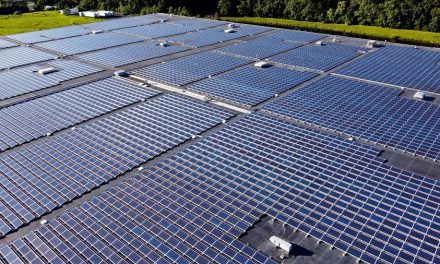 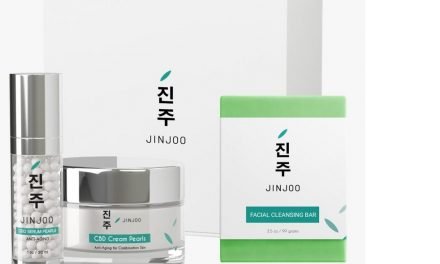 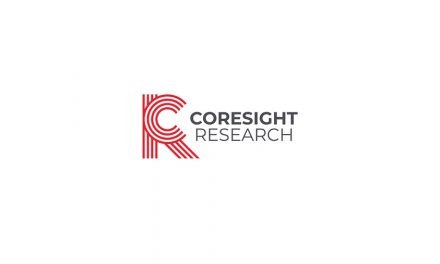 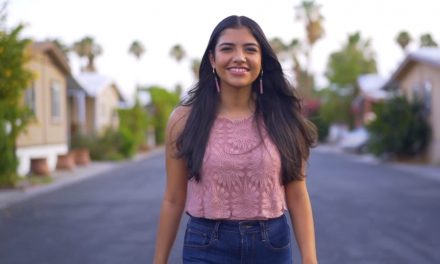