UN Commission vote paves the way for medical use of cannabis 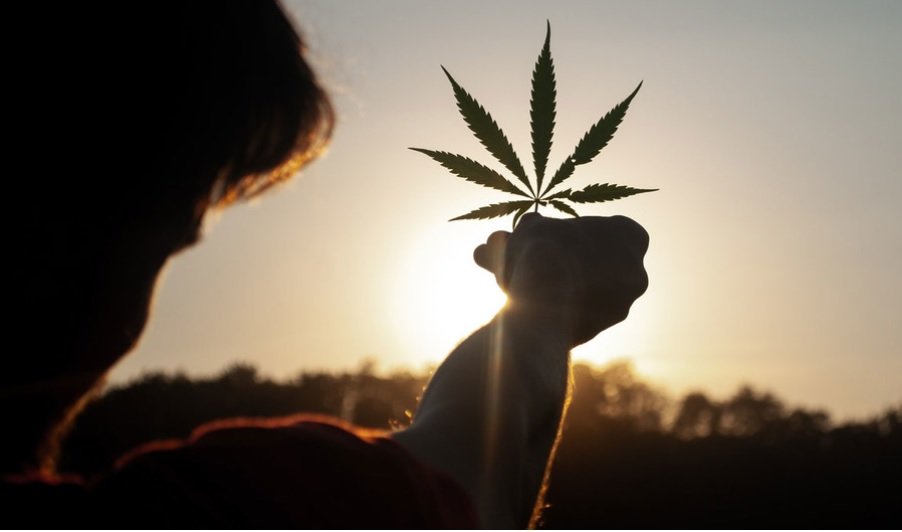 THE WHAT? The United Nations Commission on Narcotic Drugs has voted in favor of changing the way cannabis is internationally regulated, including its reclassification out of the most dangerous category of drugs.

THE DETAILS The UN CND took WHO recommendations on marijuana and its derivatives into account, deciding to remove the plant from Schedule IV of the 1961 Single Convention on Narcotic Drugs by a narrow majority (27 for, 25 against and one abstention).

THE WHY? The historic decision, which was in part prompted by the popularity of CBD in wellness therapies, paves the way for additional scientific research into the plant’s medicinal properties as well as acting as a catalyst for countries to legalise its use for medical purposes, and reconsider laws on its recreational use.