Unilever to extend Transform initiative until 2025 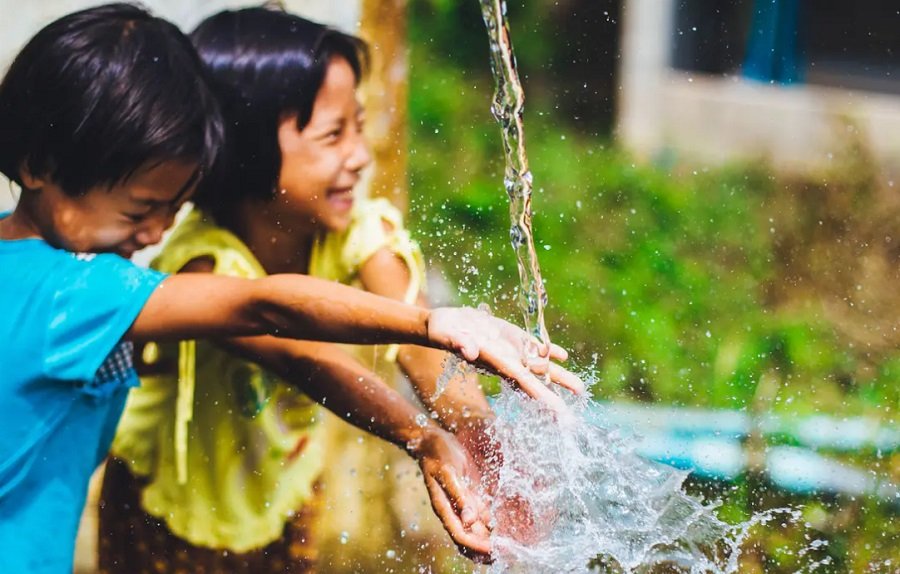 THE WHAT? Unilever has announced that it is extending its Transform program – a joint initiative between the UK-based FMCG giant and the UK’s Foreign, Commonwealth & Development Office, until at least 2025 with up to £40 million in cash and in-kind support.

THE DETAILS The manufacturer of Dove said it was aiming to reach 15 million people through supporting social enterprises and research projects with a particular focus on scaling the circular economy, especially plastic waste, and digital health models.

As part of the expanded initiative, Unilever has launched the Transform Support Hub in partnership with software firm SAP and platform operator Moving Worlds, as well as joining forces with the Global Solidarity Fund to extend its reach to Latin America, starting with Colombia.

THE WHY? As Richard Wright, Unilever Behavioural Science Director and a leading player in Transform, explains, “Creativity and entrepreneurism are alive and well at the base of the pyramid – treat the underserved as innovation partners rather than beneficiaries, and real change will be achieved.”