Walmart shakes up US marketing team with two external appointments 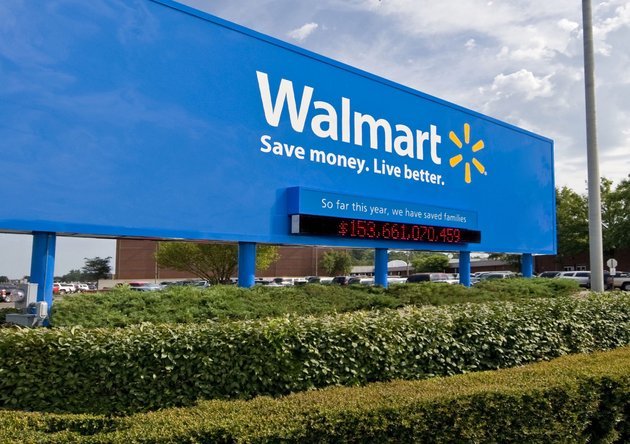 US retailer Walmart has announced two new external appointments within its US marketing team, with Barbara Messing taking on the role of Chief Marketing Officer while Janey Whiteside will take on the role of Chief Customer Officer for the US and e-commerce operations in a newly created role.

Messing joins the company from her previous role as Chief Marketing Officer for TripAdvisor and will succeed Tony Rogers who moved into a new role at Sam’s Club, owned by Walmart, as Chief Member Officer.

Writing a memo to staff, US Chief Executive Greg Foran and US Chief of e-commerce Marc Lore stated Messing helped “the world’s largest travel site pivot from a media-only site to an e-commerce player by adding the capability to book trips.”

They continued, “We are impressed with her customer-centric approach to this challenge, and we are excited for her to lead our omnichannel focus.”

Speaking of Whiteside they said, “After getting to know Janey, we think her respect for the Walmart brand and belief in our core mission make her the best person to take on this important new role.”