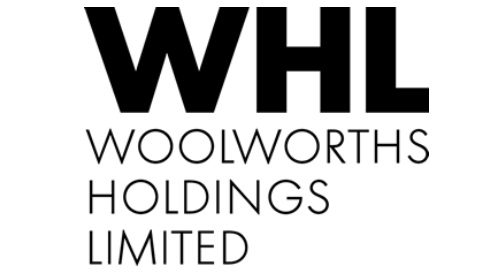 THE WHAT? Woolworths saw its shares leap 9 percent after it named Roy Bagattini as CEO, according to a report published by Reuters.

THE DETAILS The South African retailer will wave goodbye to incumbent CEO Ian Moir in February after nine years in the top job. Moir will remain with the company as Acting CEO of David Jones and will work closely with his successor to ease the transition.

Bagattini joins Woolworths from Levi Strauss where he served as President of the APAC, Middle East and Africa division. Prior to his position at the denim giant, he held senior roles at Carlsberg and SABMiller.

THE WHY? Reuters says the retailer has struggled after its acquisition of Woolworths and Chairman Hubert Brody believes that Bagattini could turn its fortunes around, “Roy has extensive operational, management and turnaround experience in global consumer and retail markets, which will prove invaluable as we continue to navigate the structural changes taking place in the retail sector and the challenges particular to our group,” he told the news agency.

The World After -The Evolution of Trends