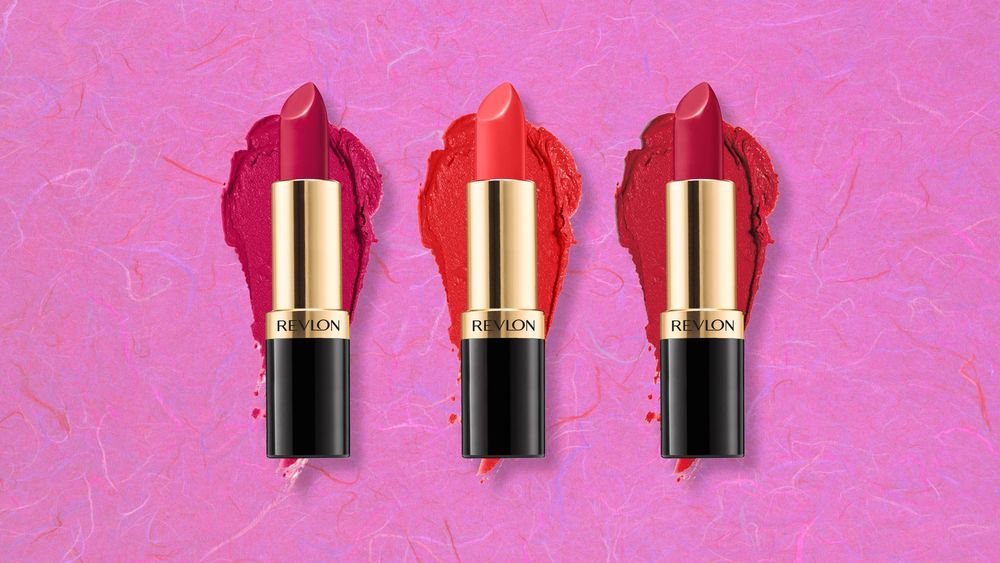 THE WHAT? UMB Bank, the administrative agent representing more than 100 lenders, has filed a lawsuit accusing Revlon of offering up loan collateral to secure further financing, according to a report published by Bloomberg.

THE DETAILS UMB Bank alleges that Revlon transferred intellectual property rights used as collateral against a 2016 loan in a series of further transactions, starting last year.

“This case is a stark example of a borrower that has ignored repeatedly its legal obligations to lenders,” UMB said in the filing, per Bloomberg. “COVID-19 is no license to breach contractual commitments to lenders, to engage in transparent vote rigging, and to steal and reuse collateral for alternative purposes.”

THE WHY? These are strong words from UMB and certainly Revlon has been rejigging its not inconsiderable debt of late but Revlon contests that they have no grounds in reality; in an emailed statement to Bloomberg, a spokesperson for the US make-up brand said the accusations were ‘baseless’.