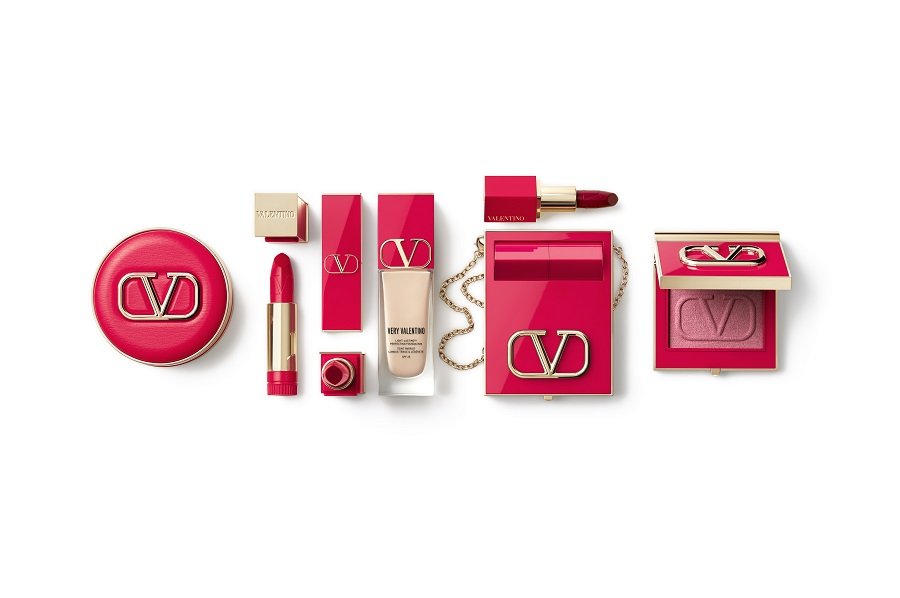 THE WHAT? Valentino has announced that it will be switching off the lights in stores at 10pm each night in a bid to help save energy among the ongoing threat of shortages this winter, according to a report published by Reuters.

THE DETAILS The Italian designer said that the move would save some 800kWh of energy daily and was effective immediately, worldwide in all 95 boutiques.

THE WHY? Valentino’s announcement follows a similar move from Louis Vuitton amid growing concern over energy supply security across Europe as Russia restricts gas supplies as a result of the bloc condemning its invasion of Ukraine.