Turn DOWN the heat: Louis Vuitton dials down the thermostat amid energy crisis 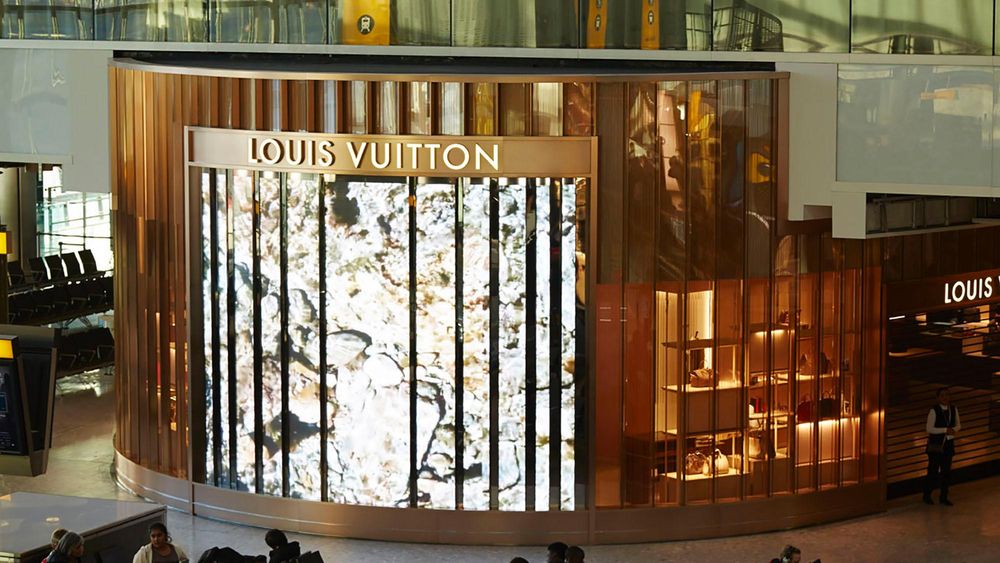 THE WHAT? LVMH’s signature fashion brand, Louis Vuitton has announced that it will be adjusting the thermostats and turning off the lights earlier as part of energy saving measures designed to help the label do its bit to combat the energy crisis this winter, according to a report published by The Guardian.

THE DETAILS Louis Vuitton’s 522 stores across the globe will have their heating or air-conditioning adjusted and lights will be switched off between 10pm and 7am. The energy saving measures will be ushered into the luxury brand’s French boutiques first, before being rolled out worldwide. The company will also turn off the lights at its offices at 9pm and adjust temperatures at its factories by one degree Celsius.

THE WHY? LVMH’s energy savings measures have been announced in response to calls across the European Union to reduce consumption in the face of shortages this winter after Russia cut off the gas supply to the bloc. France is asking firms and households to reduce consumption by 10 percent to avoid rationing.