Will the UK lift ban on animal testing through back door bill? 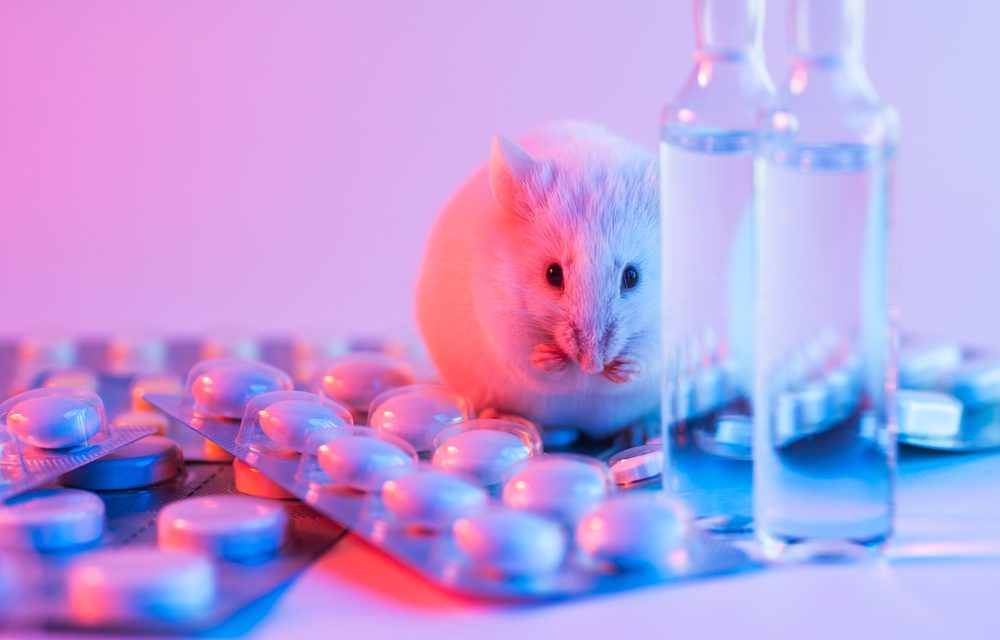 THE WHAT? A proposal by conservative MP, Jacob Rees-Mogg to wipe out some 2,400 pieces of European legislation via the Retained EU Law (Revocation and Reform) Bill has caused alarm bells to ring as it could potentially see a raft of legislation revoked without proper scrutiny, according to a report published by The Guardian.

THE DETAILS If the bill is passed, regulations set to be revoked in one fell swoop span important employment rights to the ban on animal testing. Protestors have branded the bill undemocratic.

THE WHY? European law specialist, George Peretz told The Guardian, “There is no requirement anywhere on ministers to consult anybody. Under this bill, ministers can just let vital rights and protections for consumers, workers, the environment and animal welfare fall without parliament having any chance to stop that happening.”