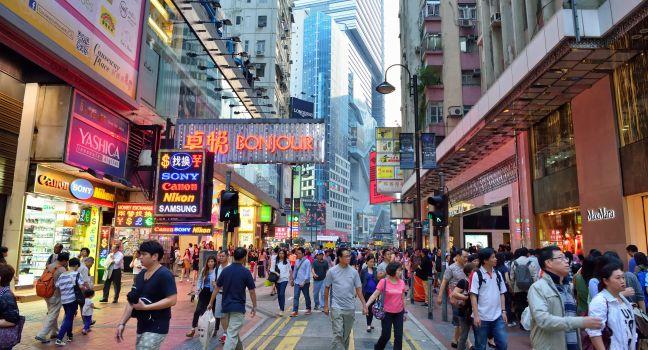 THE WHAT As the COVID-19 pandemic categorically failed to be ‘all over by Christmas’ and rolled on and on into 2021, one thing became clear; those retailers who had hoped to ‘ride it out’ had some catching up to do….

THE DETAILS Sephora, who in 2020 dabbled with a couple of expedited delivery services, teaming up with Instacart, was planning some 260 new stores in 2021. However, as repeated lockdowns became a fact of life, the LVMH-owned retailer appeared to ram into reverse and go full throttle into digital deals – it snapped up Feelunique and partnered with Zalando to ensure all bases were covered. Indeed, as the year unfolded, physical stores have increasingly become logistics centers to enable speedy delivery.

Those still standing after the ravages of 2020 (and let’s face it, several retailers bit the dust) had to take a long hard look at their options as online shopping continued to hog the limelight. With the likes of ASOS attracting beauty brands left, right and center and stealing their thunder, department stores had to branch out. Galeries Lafayette, for example, granted franchises for several more stores while Saks’ owner Hudson’s Bay Co converted part of its portfolio into office space. Selfridges put itself up for sale for a cool £4 million while John Lewis branched out into homebuilding with a plan to create some 7,000 rental homes from spare capacity within its portfolio.

And department stores weren’t the only ones frantically diversifying over the course of the last 12 months, Walgreens branched out into finance, offering a health-linked credit card and stablemate Boots branched out into the world of media and advertising with the launch of Boots Media Group.

However, it’s worth noting that ASOS itself has issued a profit warning amid supply chain crisis and Brexit-related increased costs – in 2021, no retailer was immune.

But arguably the odds were most stacked against travel retail with international travel still barred across several countries for the first half of the year. Those that relied on the channel have struggled but many have doggedly continued to invest, despite predictions that passenger traffic won’t reach pre-pandemic levels any time soon.

THE WHY AND WHAT NEXT? Under investment in digital left bricks and mortar retailers exposed; the retail model was well established and many over relied on it pre-pandemic, and believed the pandemic to be ‘short term’. Instead, lockdowns persisted, bringing about lasting societal change. While we’re seeing some warn of a return to pre-pandemic behaviour (ASOS), there’s also another new shopping trend in town set to change the scene once more… bring on livestreaming. 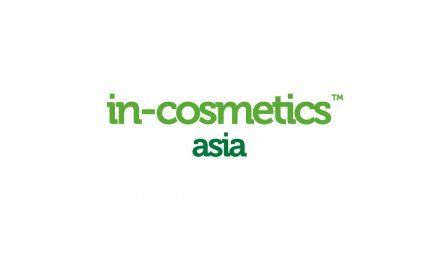